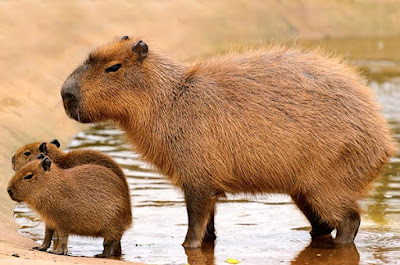 Memories of a more personal story of Good Friday takes me back to my childhood. We were at the South Coast of NSW for a family holiday. Maternal grandma, who is a non-Catholic, made buns filled with 'vegetables' for lunch. Halfway into my first bun, I swore I could taste minced meat and could see tiny flecks of pork mixed in with the veggies. Sneaky grandma. Of course, she denied it and became strangely over the top angry at my accusations. Dad (who is a chef, a catholic and a whole lot wiser than I), gave me a look that basically said 'just eat the bun and shut up'.
Posted by Adaptive Radiation at 6:32 AM

Very fish like creatures, not. Not catholic but my partner only eats fish on Good Friday, so I have to as well.

I guess it's not an issue if you like fish.