I've been reading up on an Australian artist called Guy Warren.

Guy is in his 90s and is still active (his most recent show was earlier this year in Sydney). And judging by the interviews I've seen on youtube, the man's mind is still super sharp.

Guy is an artist's artist. He is a war veteran, an Archibald prize winner, and is highly respected. One art critic described him as a 'much underrated artist'. Looking at his pictures and the long list of public institutions that have his works in their collections, it's astounding he isn't more well known. I stumbled across his paintings online and immediately fell in love with them. 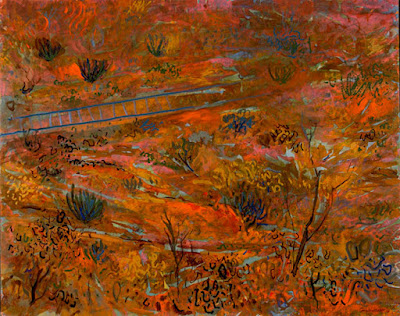 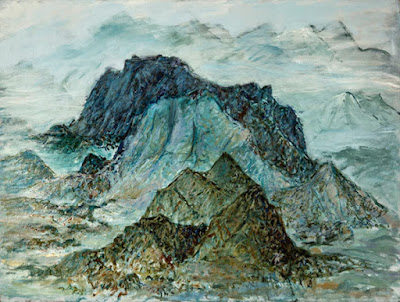 Posted by Adaptive Radiation at 8:26 AM