After a couple of days relaxing in Boston and catching up with some old friends, Nathan and I took the bus to New York. We have since been doing touristy things. Highlights so far include... 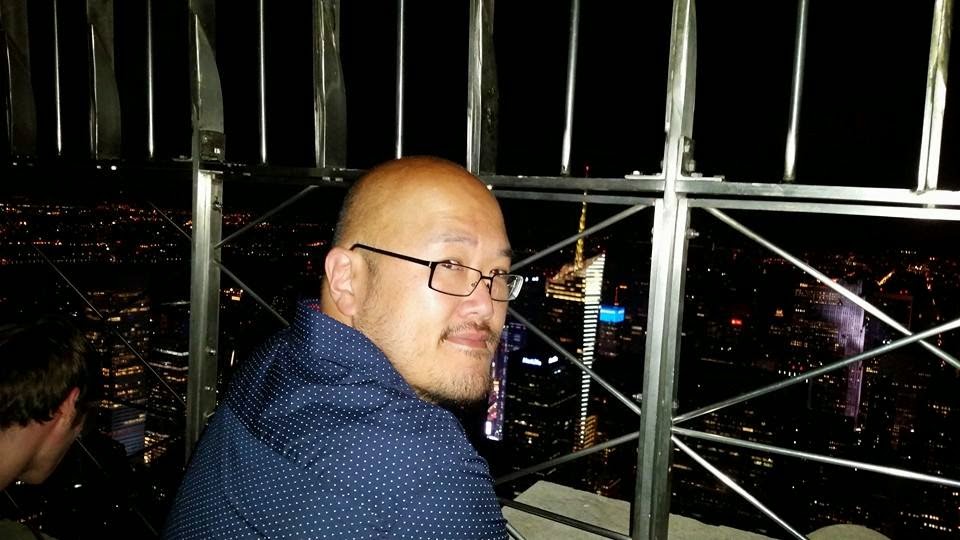 3. The Metropolitan Museum of Art 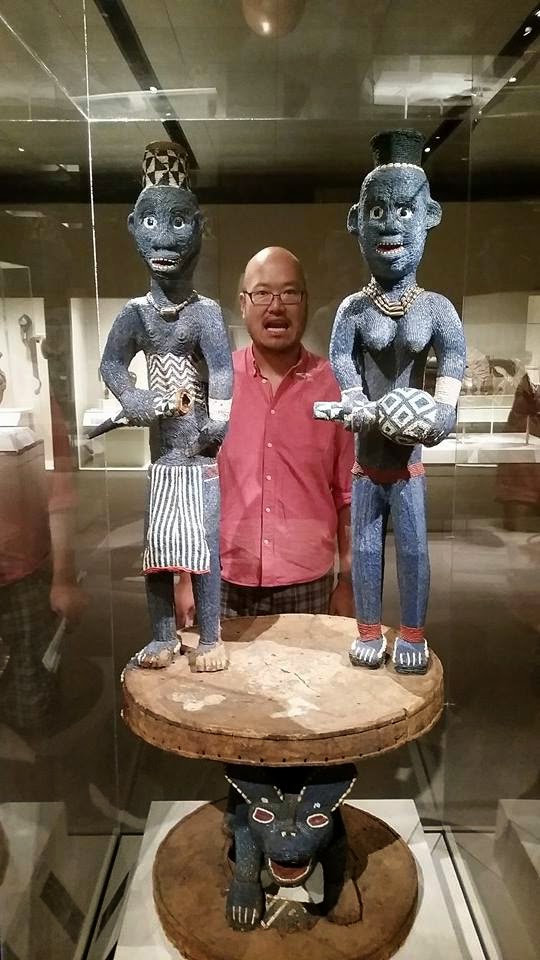 4. The Lion King on Broadway 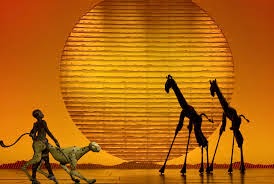 5. The American Museum of Natural History 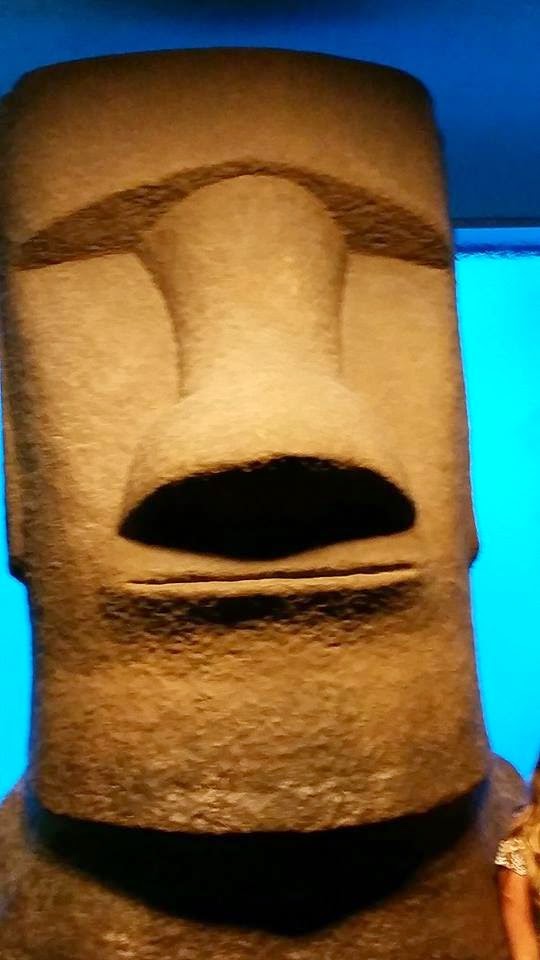 Nathan and I are now in Cape Cod, Massachusetts. We are visiting a part of the world where I spent almost a year of my life. It has been an extremely nostalgic part of the trip so far and it has been great to share it with Nathan. 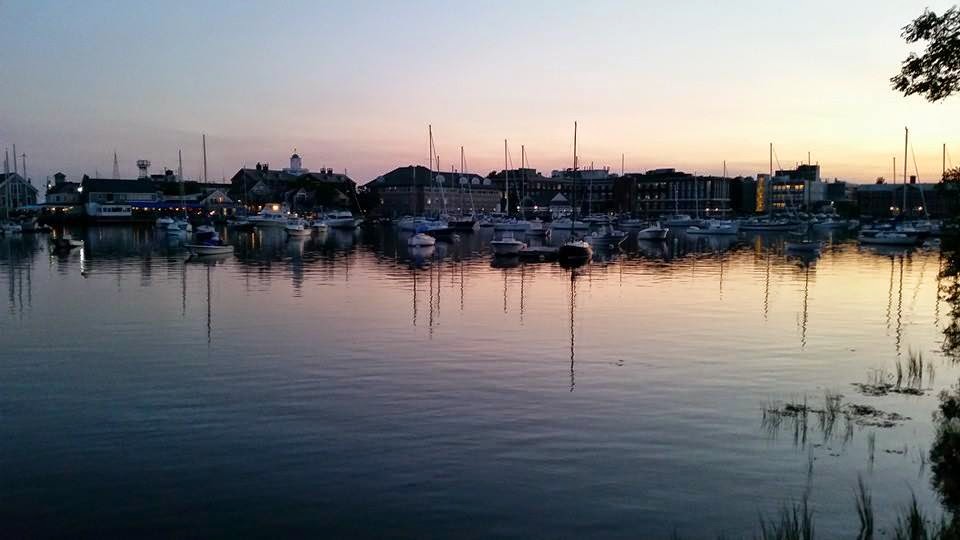 We have been staying with my former land lady, a wonderful woman who is now 80. It has been fantastic catching up with her and staying in the old house again. 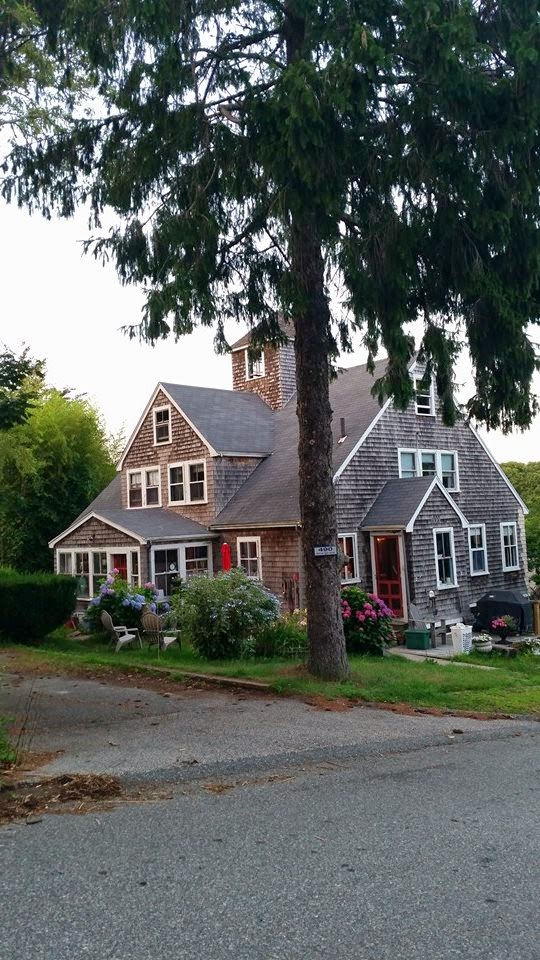 Yesterday, we took the ferry to Martha's Vineyard which is a popular tourist haunt for the rich and famous and also the location where Jaws was filmed. I did my research beforehand and dragged Nathan to the nearest seafood take away where we proceeded to order (and devour) way too much. 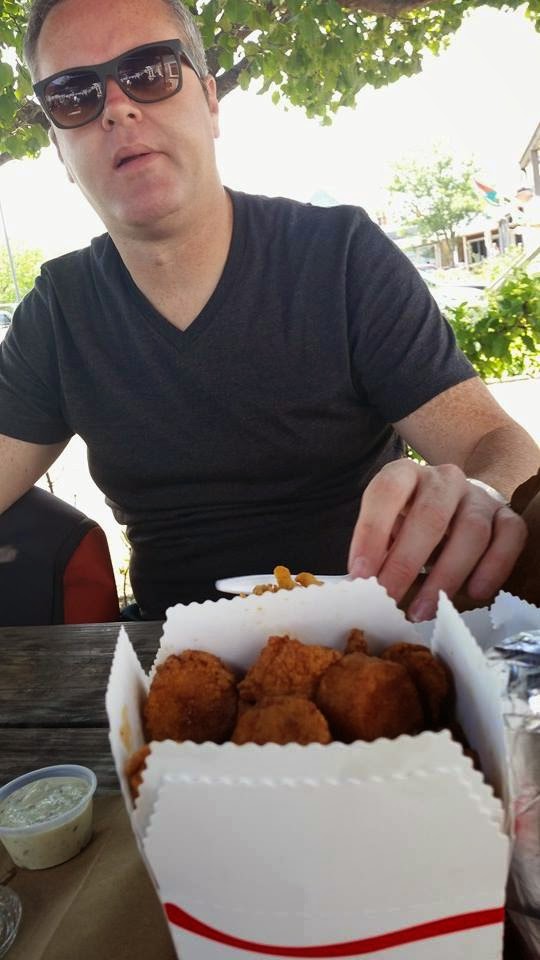 In the evening we took my former land lady out to dinner at a fancy French restaurant in a nearby town.   I was too full from lunch so I ordered the 'starter'. I was told by the waiter it was small. American serving sizes are huge. 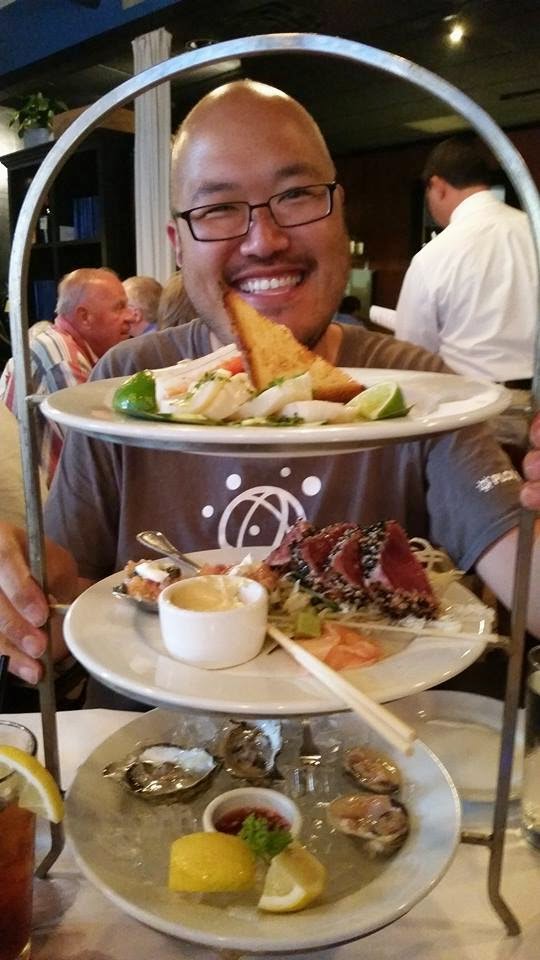 Today we head back to Boston for a couple of days.
Posted by Adaptive Radiation at 10:38 PM 4 comments: 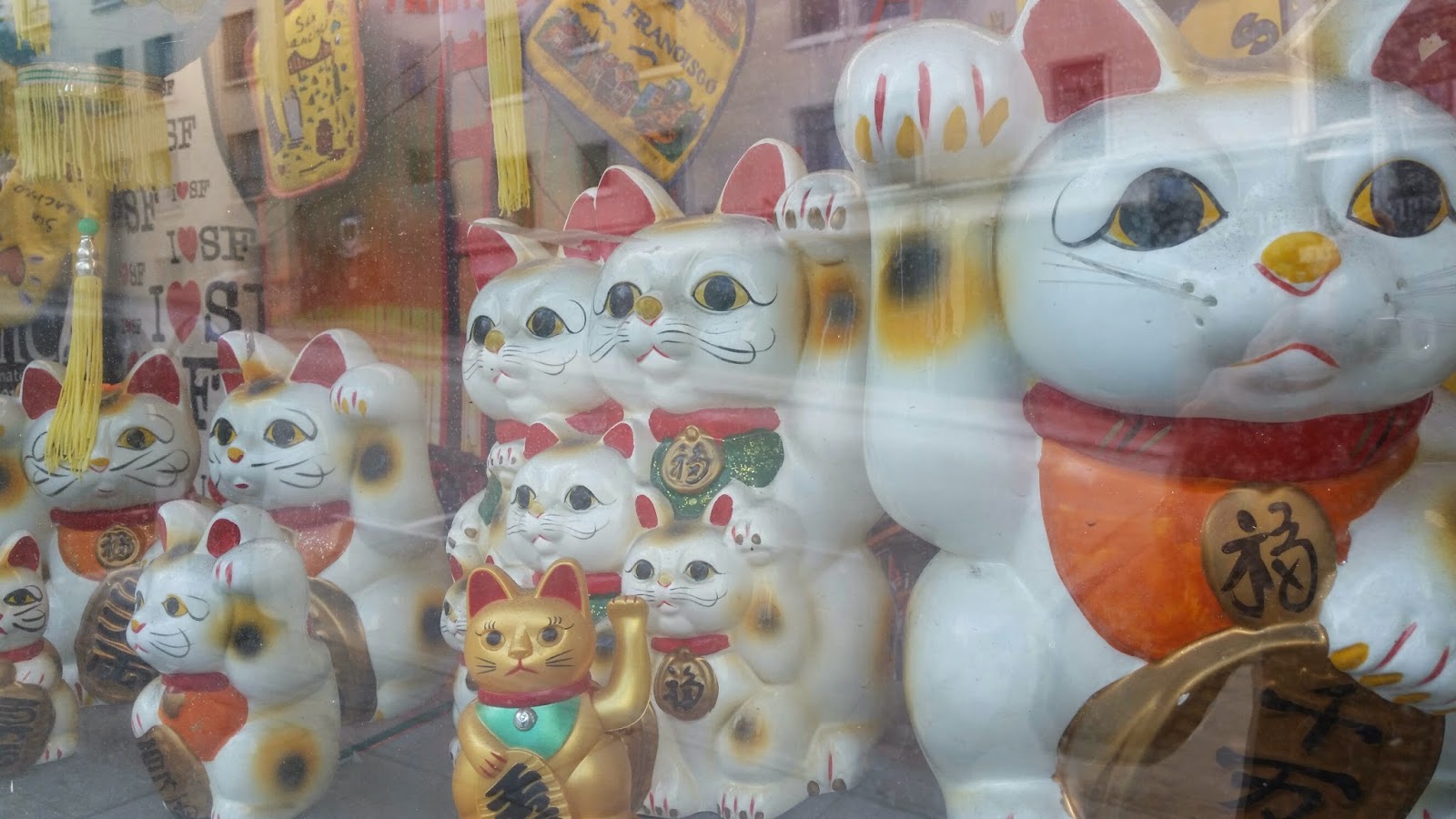 Posted by Adaptive Radiation at 11:18 AM 3 comments: 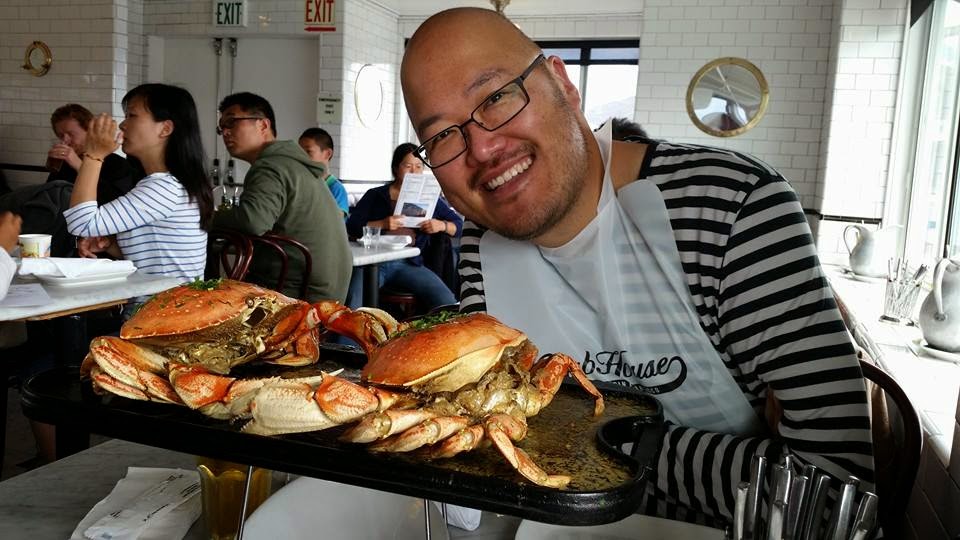 Just had crabs for dinner in San Francisco. The travelling has started all over again. Nathan and I are here for a few days before flying over to Boston and eventually ending up in New York, where I will be attending a conference.

I had a shaving accident and have to start my beard from scratch. I was shaving my head the other night and forgot I had a beard so I accidentally sheared off the side burns on the right side of my face. Oops. There was no other option but to start again. This is how it was looking before the accident (I was quite enjoying the bearded look)... 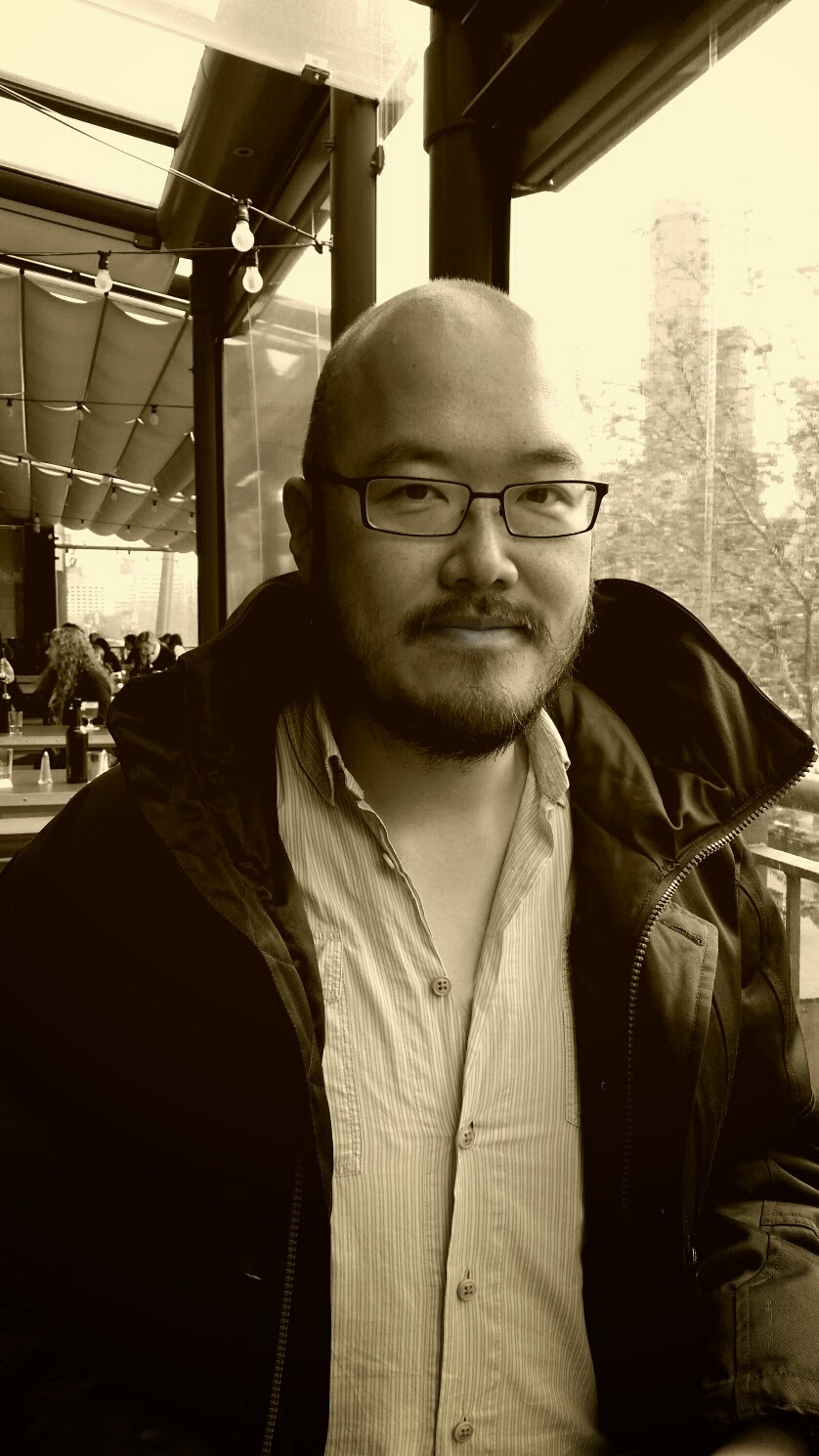 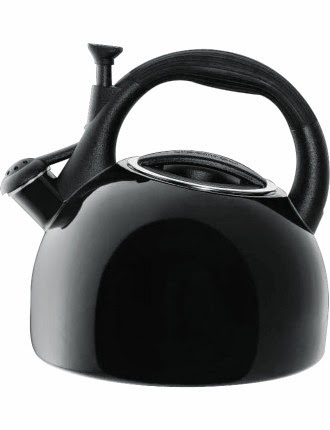 Nathan bought a very stylish kettle when I was in Europe. Today, it nearly caused a fire.

The kettle has a very low, almost imperceptible whistle (not sure if it is suppose to be like that or whether our's is faulty). Since I've been back, it has boiled over a few times simply because we couldn't hear the whistle.

Anyhow, I was boiling some water to make tea and went upstairs to check email. Almost an hour later, I heard a weird buckling sound and the smell of noxious fumes ... and then I remembered the kettle. It was so hot that I decided to let it cool down naturally rather than attempt to douse it with cold water.

Just when colleagues published research suggesting that beards may be on the way out, I have been experimenting with facial hair.

The recent field trip to Finland turned out to be a good opportunity to ditch the razor (ahem... I was just too lazy to shave). Given that I was (1) on the other side of the world, (2) in a remote field station in the woods, and (3) there was a shortage of mirrors, I figured I might as well give it a shot.

I had been scouring the web for Asian beard inspiration. I read online somewhere that a bearded Asian man is as rare as a unicorn but the few images I found online suggest that it isn't impossible. Here is the proof... 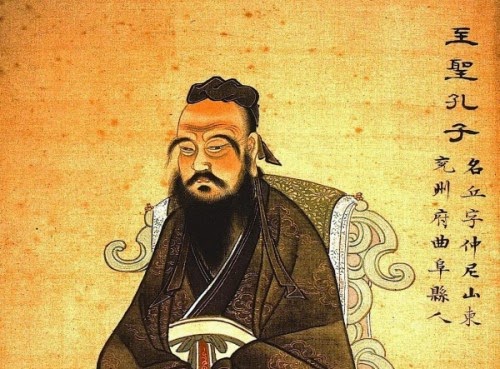 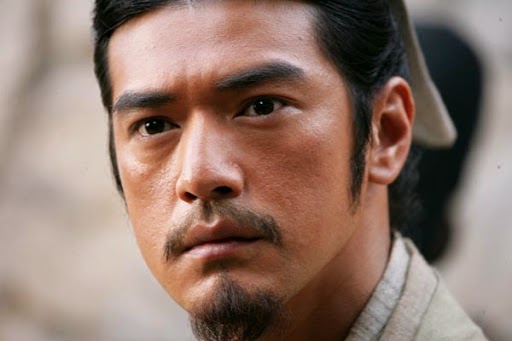 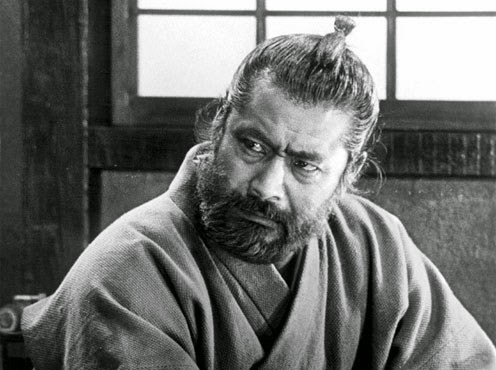 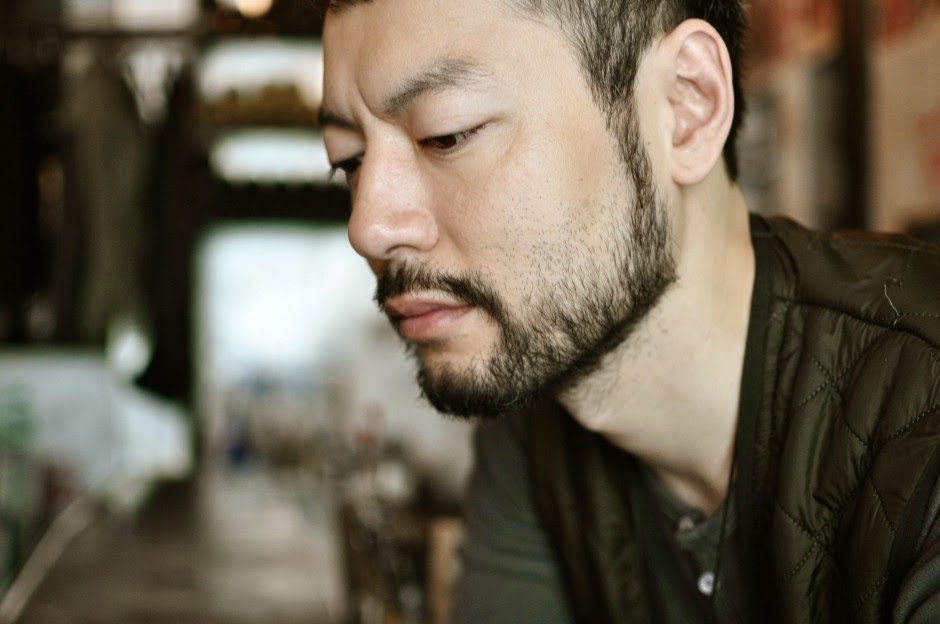 It has also been interesting stumbling across the beard forums where guys (mostly straight, I  think) offer each other support as they try to transition from clean shaven to bearded.

I am now 9 weeks and I have to admit the 'beard' isn't looking too bad (no pictures yet...still a bit too self-conscious).

Sure, the coverage isn't as dense as, say, my Greek friend Pete (who has a perpetual 5 o'clock shadow) but it isn't too bad...and certainly the follicles on my face seem to be much more accommodating that those on top of my head.

So far the response from friends and family haven't been too bad either....probably because I was hidden from the world during the really ugly 'mangy' phase.

Posted by Adaptive Radiation at 10:58 AM No comments: