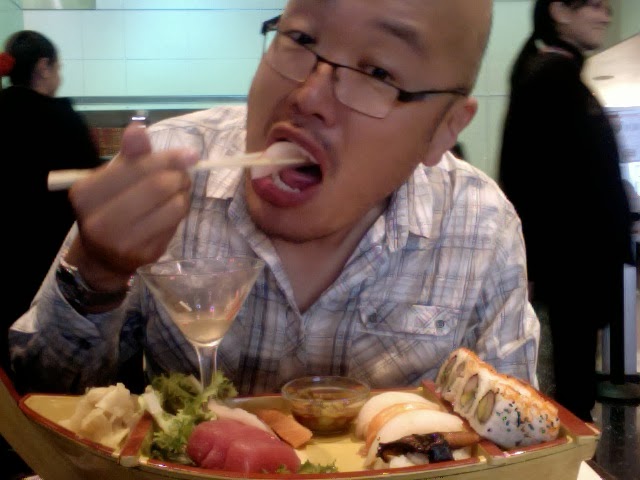 Transiting through the US sucks.

Just when I thought I had seen the very worse of airports, today I experience the joy of transiting and re-checking baggage through Miami International. Ok, where to begin?

First, there were the enormous queues. Even longer than what I have experienced at LAX.

Next, the customs officials. They can be extremely mean. I heard a custom's official tell off a latin American guy for not being able to speak english ("You have a US passport so answer me in Spanish!"). Hmmm...let's not overlook the fact that everyone in Miami speaks spanish and most of the people working at the airport (including customs) seem to be of Spanish descent. Totally mean-spirited.

Then, after, making it past the surly officials, I then had to try to recheck my bag and get the boarding passes for my flights to LA and Melbourne.  You'd think this would be relatively straightforward. Apparently not. I was sent back and forth to no less than five different agents (all intent on getting me to do a self check-in) until I finally got to go to a service desk and get help from a real person.

On the plus side, the sushi place at the airport is A.W.E.S.O.M.E and immediately put me back in a relaxed mood (you can see the wave of calm sweeping through my body in this picture).

And, I got my business class upgrade from LA to Melbourne. Yay!
Posted by Adaptive Radiation at 6:50 AM

As you know Ad Rad my working career was in a field not that far removed from what is now fashionably called 'border security' and I never cease to be amazed at the awfulness of negotiating US Immigration and Customs.

I have my own horror stories at LAX and even that bastion of relaxation Honolulu where our flight endured a five hours long transit ordeal.

Australian customs people are much nicer...at least those at the airport.