Saturday in the country 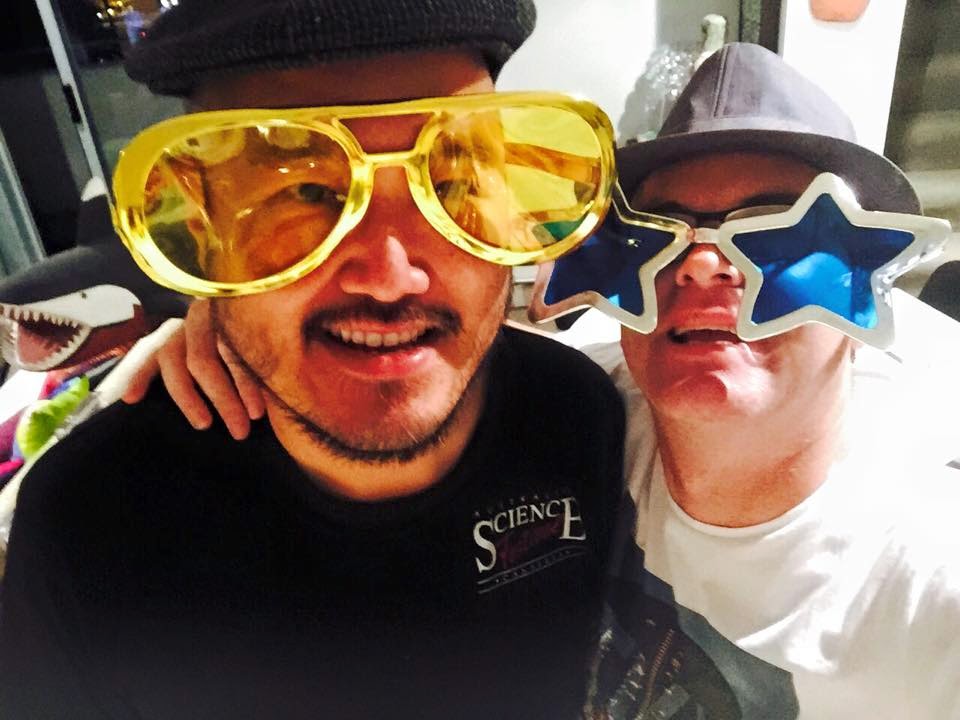 We went to Gippsland yesterday to attend a birthday party. One of Nathan's nieces turned 18.

We stopped in at Yarragon first for lunch and to visit Nathan's dad (but it turned out that dad had already gone to Nathan's sister's place). After lunch, we too made our way to the sister's home in Trafalgar where the party was being held.

We were unfashionably early. Five hours early to be exact. As a result, we had to sit through some rather arduous conversations with one of Nathan's brothers, who was already a little drunk.  I think he was telling us funny stories...so I laughed along.

Birthday niece –the far more sensible one of Nathan's two nieces– was not amused that her older cousin had also arrived drunk. Drunk niece was a child when she had children of her own.  Now 21, she brought her two young kids along. Not sure what the future has in store for them but, in the meantime at least, they seem well cared for and are very cute.

After sitting around for about two hours, we decided to use Nathan's dad as an excuse to leave so we offered to take him home back to Yarragon. Fortunately, he accepted.

After dropping dad off home, Nathan and I went to Warragul to visit his mum and younger brother. Mum was asleep (she works as a nurse and had an evening shift) so we had dinner with the younger brother in the living room (he had already gone to a family birthday dinner the night before for the niece so didn't feel like coming to the party).

At some point, we decided we should head back to the party in Trafalgar. Well, actually, Nathan wasn't too keen but I insisted – for sensible niece's sake. So..we made our way back to his sister's place and stayed for another hour. We were back in Melbourne by 10pm.

The party was suppose to be a dress up. Nathan bought along some props but we left them in the car. We took a photo of ourselves when we got back home and sent them to sensible niece afterwards. I quite like my oversized glasses.
Posted by Adaptive Radiation at 7:26 AM

I suspect family birthdays provide some of our most memorable moments mostly for the wrong reasons.

Thank heavens I come from a small family.

I think I just read about a nightmare.

Yarragon is a very different place to the town I remember from my childhood.

Victor: I think alcohol is probably a mediating factor. Luckily no one in my family drinks much (if at all) so family gatherings are memorable for all the right reasons.

Andrew: I like the touristy aspect of Yarragon village (but I guess I don't have a point of comparison).