I arrived in Finland on Tuesday afternoon local time. It felt a little weird not to be arriving into Helsinki airport in the early morning (the typical arrival time from Asia/Australia), but it did mean having to wait fewer hours before bed time – but not before a nightcap with my colleague at Torni. 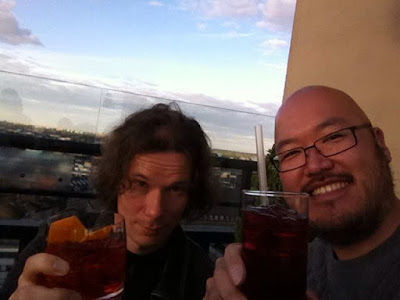 The next day we spent the day in Helsinki doing some work. Came across this Japanese restaurant with a rather unfortunate name. I wonder if it's good for business? 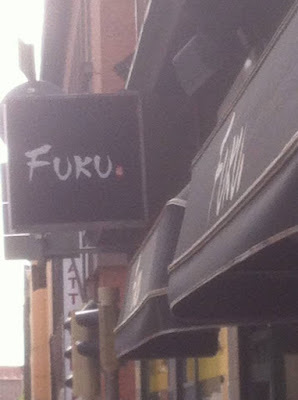 Later that evening, I caught the train to the city of Turku, where my colleague is based.

On Thursday, my lap top decided it had had enough travelling and died. For some reason, it wouldn't start properly. I took it to the local Apple store and the guy managed to fix it in the store but the computer stopped working when we got back to my colleagues apartment. In desperation, I thought about buying a replacement but then decided against it (I would have either been stuck with a new laptop with a Nordic keyboard or have to wait two weeks for a regular keyboard version to be shipped out). I decided to wait a day and see if the problem would rectify itself.

And it did! On Friday morning, after arriving at the research station, the computer came back to life. Jesus Christ. Hallelujah! To celebrate, I went to Hanko for ice cream with my colleague and student (I had maple walnut and a blueberry yoghurt). 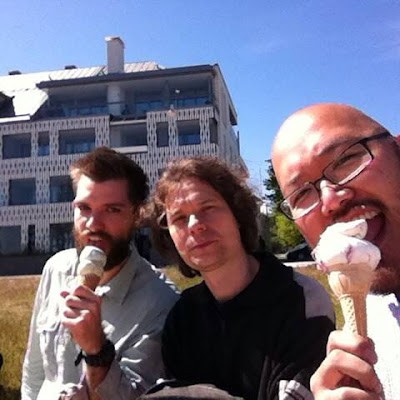 Posted by Adaptive Radiation at 2:54 PM

Rather suggestive licking of ice creams!

You just have a dirty mind Andrew ;-)